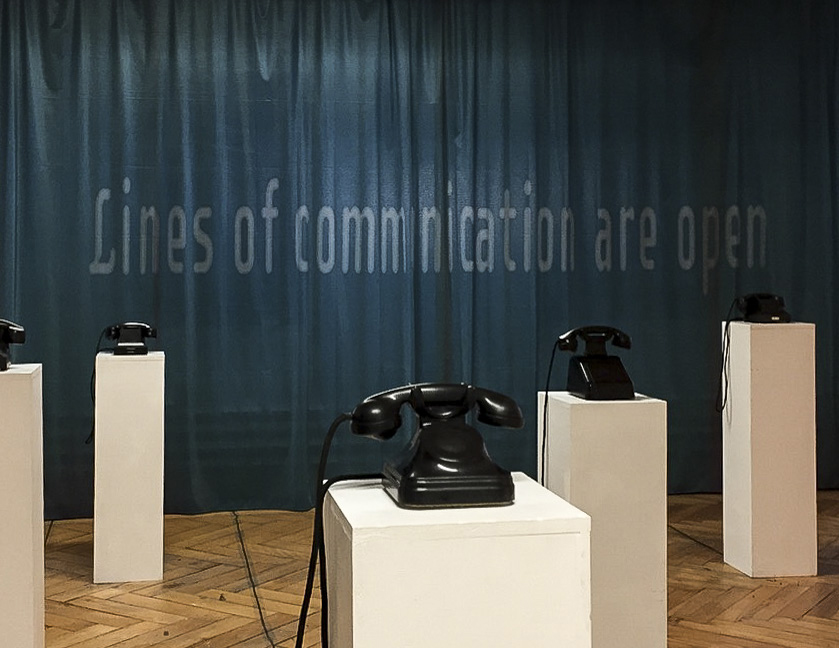 Installation is an attempt to look at the present in the light of the future or through shadows of the past. We have pondered upon technical process of information and the process of human communication. In its´ singularities connectivity, comprehension and depicted signals are key factors. We strongly advice you to answer the apparatus when it rings and take a chance to experience the lines of communication between various entities. Hence it is a moment when the passage is open.

Objects act as hypothetical wormholes between different levels of time and space. Passages create shortcuts for long journeys across the universe. They have been predicted by the theory of general relativity and it has been known that the opening of passages could be only achieved by some unknown exotic substance. Until now wormholes have not stayed open long enough to travel from one place to another.
They may not only connect two separate regions within the universe, they could also connect two different universes. But be wary: wormholes bring with them the dangers of sudden collapse, possibly high radiation and disturbing contact with exotic matters.

In the passage there can be encountered a density of singularities, where information loses its shape and communication becomes a voyeristic, virtual like experience. It reaches the point where all laws of physics break down.

Obeying the cosmic censorship hypothesis singularity remains hidden behind the curtain. It is always surrounded by an area which does not allow light to escape, and therefore cannot be directly observed. The only exception the hypothesis allows is naked singularity, the initial Big Bang itself. We have failed to describe or absolutely understand singularity. Even though an observer can send signals, nothing inside can ever communicate with anything outside.

The future lies always behind the curtain. 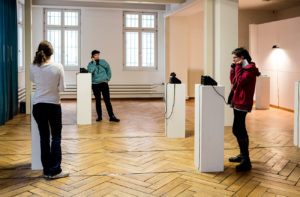 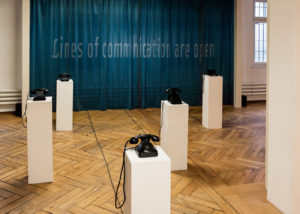 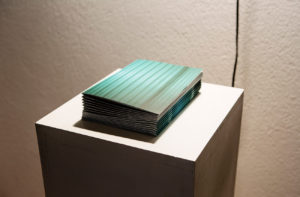 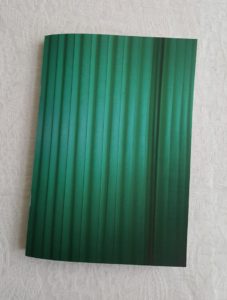 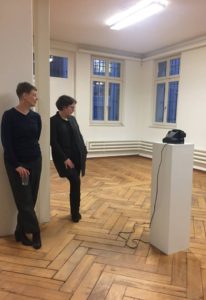 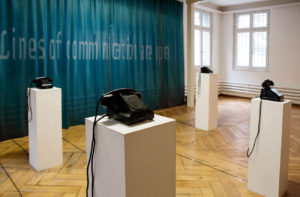